Today, at the beginning of 2022, we want to announce our ambitious plans for the upcoming year. As you know, each year we try to create something new for our customers and admirers of web technologies. And this year is by far no exception. Let’s dive into details of the upcoming features and upgrades of the Webix UI library.

In the near future the Chat widget will be extended by the much-awaited features, namely:

With this functionality the users will be able to express emotions when chatting with friends and coworkers. Sometimes it is very helpful, because in some cases you just need to send 1 pictogram instead of 1000 words to show what you feel right now. 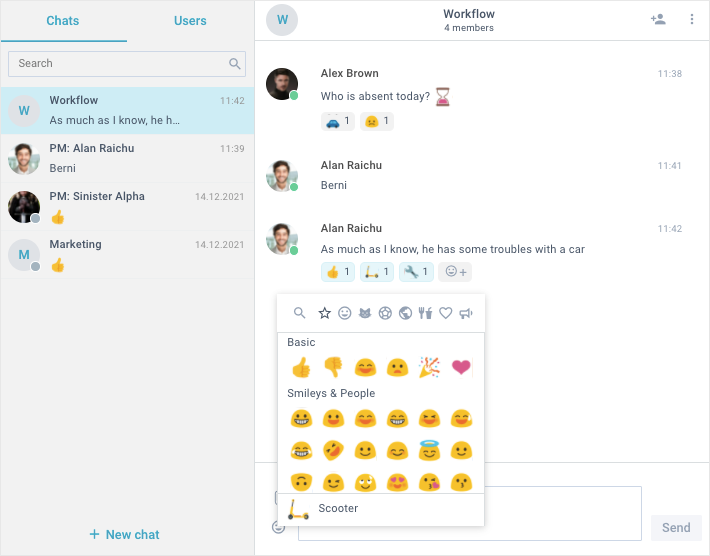 Besides using the emoji in messages, you will be able to react with emoji to incoming messages. 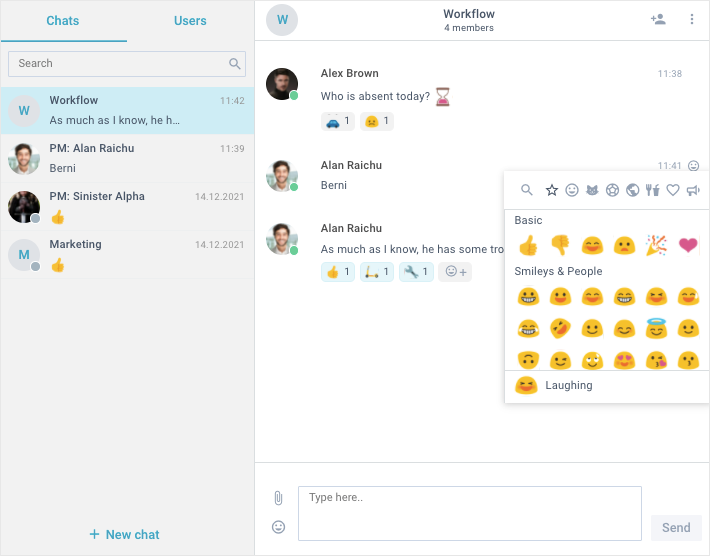 We are also going to extend the Chat widget with an ability to format the text message using a markdown syntax.

Recently renewed Pivot will get new functionality as well. The changes will affect the Three, Table and Chart modes.

The Chart mode will be boosted by new types of charts, namely: 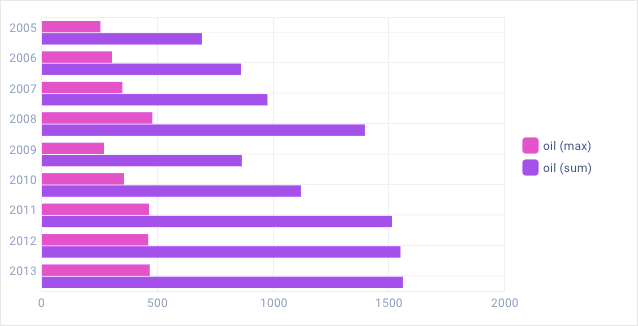 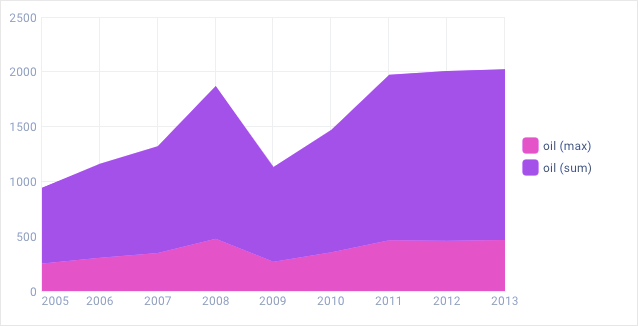 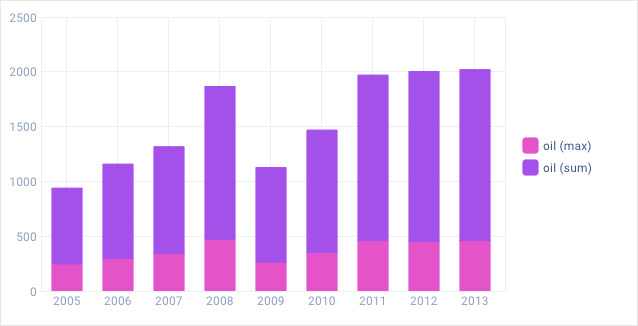 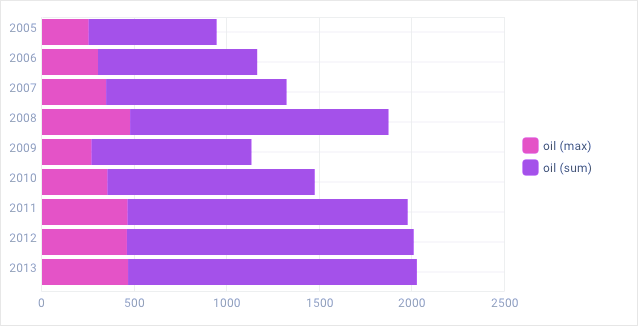 In the Tree and Table modes the users will be able to add extra columns with total values. Depending on the configuration, it will be possible to display the columns only with values the “sum” function is applied to. 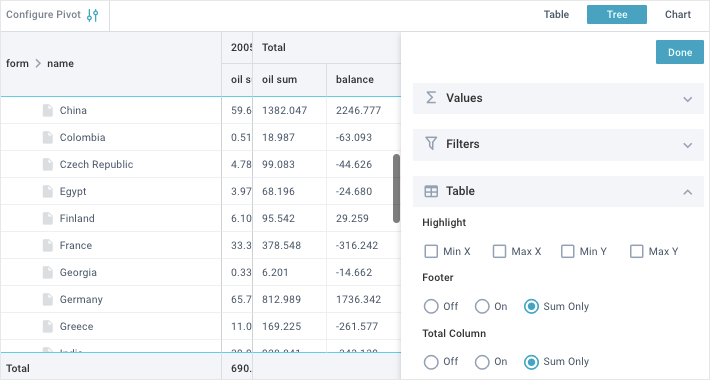 Besides, the widget will be extended with a complex math editor. It will provide the users with an ability to apply multiple functions to the same value. 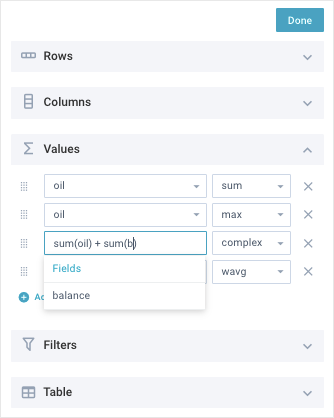 All the time we are working on the new features to improve and simplify the process of time management in Scheduler. In the foreseeable future the component will be extended with the following abilities:

Adding Events via DND will make it easier for your users to create events in the Scheduler workspace. To create a new event, the users should click on the empty space, move the cursor down and release it. This behavior is set by default, but you will be able to turn it off.

Another long-await functionality is an ability to copy & paste events using familiar shortcuts. The users will be able to use well known hotkeys (Ctrl-C, Ctrl-X, Ctrl-V) to perform copy/cut & paste operations with events. In addition to using the hotkeys, you can also copy the needed event by pressing the “ctrl” button and dragging the event.

We don’t forget to improve one of the oldest and most powerful widgets in the Webix UI library. In the further versions, Spreadsheet will be supplemented with a following upgrades:

A young but forward-looking widget for working with diagrams will also be enhanced by the important updates, namely:

Apart from loading separate files into File Manager, it will be possible to work with directories as well. Earlier, you could do this via customization only.

Important changes are planned for the Report Manager widget. In the immediate future you will be able to work with reports in the following way:

This year we’re going to widen a line of our complex widgets. The developers are working hard to make your life easier. For that reason we have a plan to release 2 conceptual solutions for you, namely: To Do List and RichText.

This solution will make it possible to manage all your plans via a suitable app and complete all the daily tasks in a timely manner.

With this long-awaited widget you will be able to edit texts, images, lists and tables as well as do formatting.

The Core of our library will also get new updates, namely:

barH (the “bar” type with the “horizontal: true” property)

donut (the “pie” type with the “donut: true” property)

One of the most significant features of this year is the New Skins. Autumn this year will cheer you up with new skins for the components of Webix core and complex widgets as well. It is about the following skins: 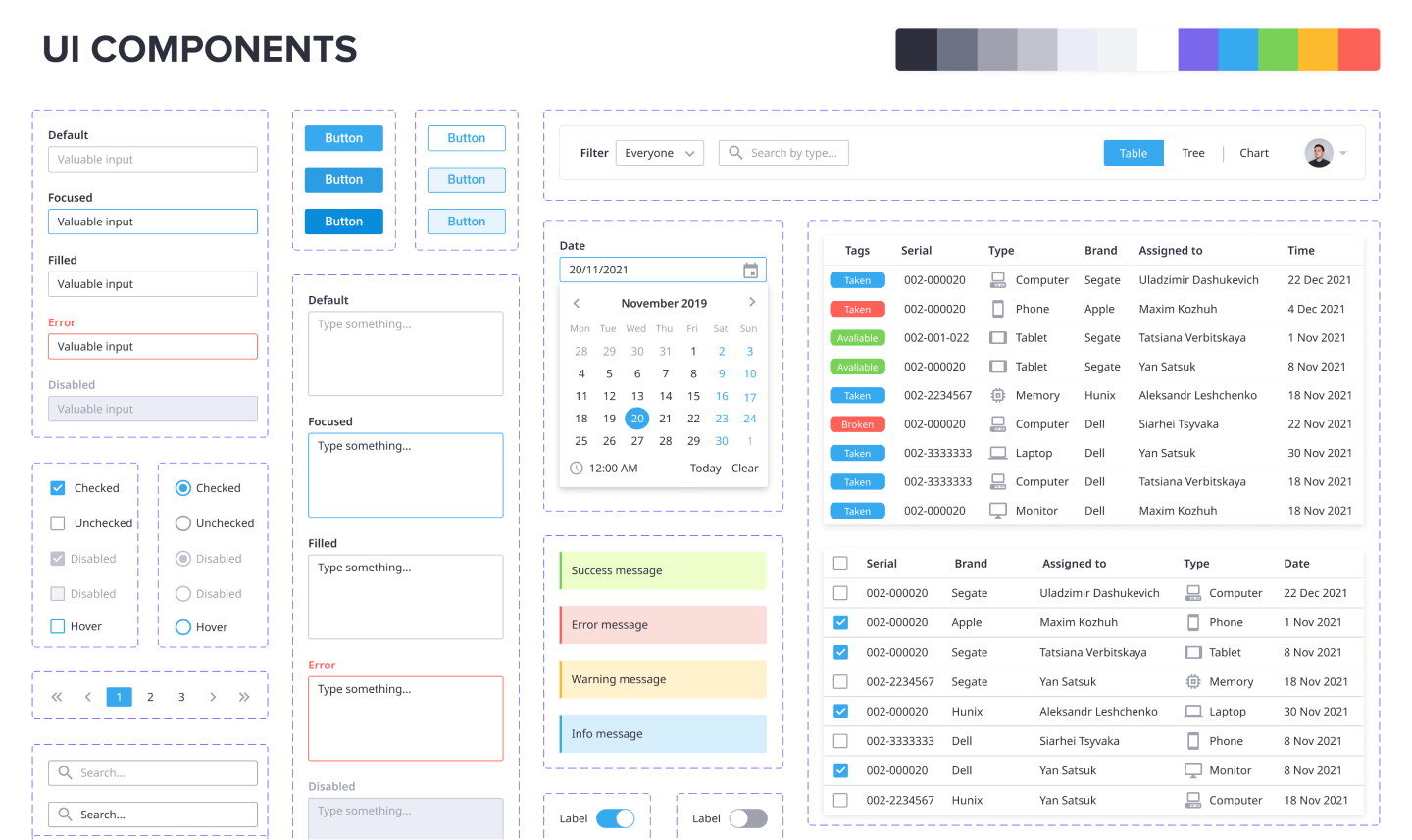 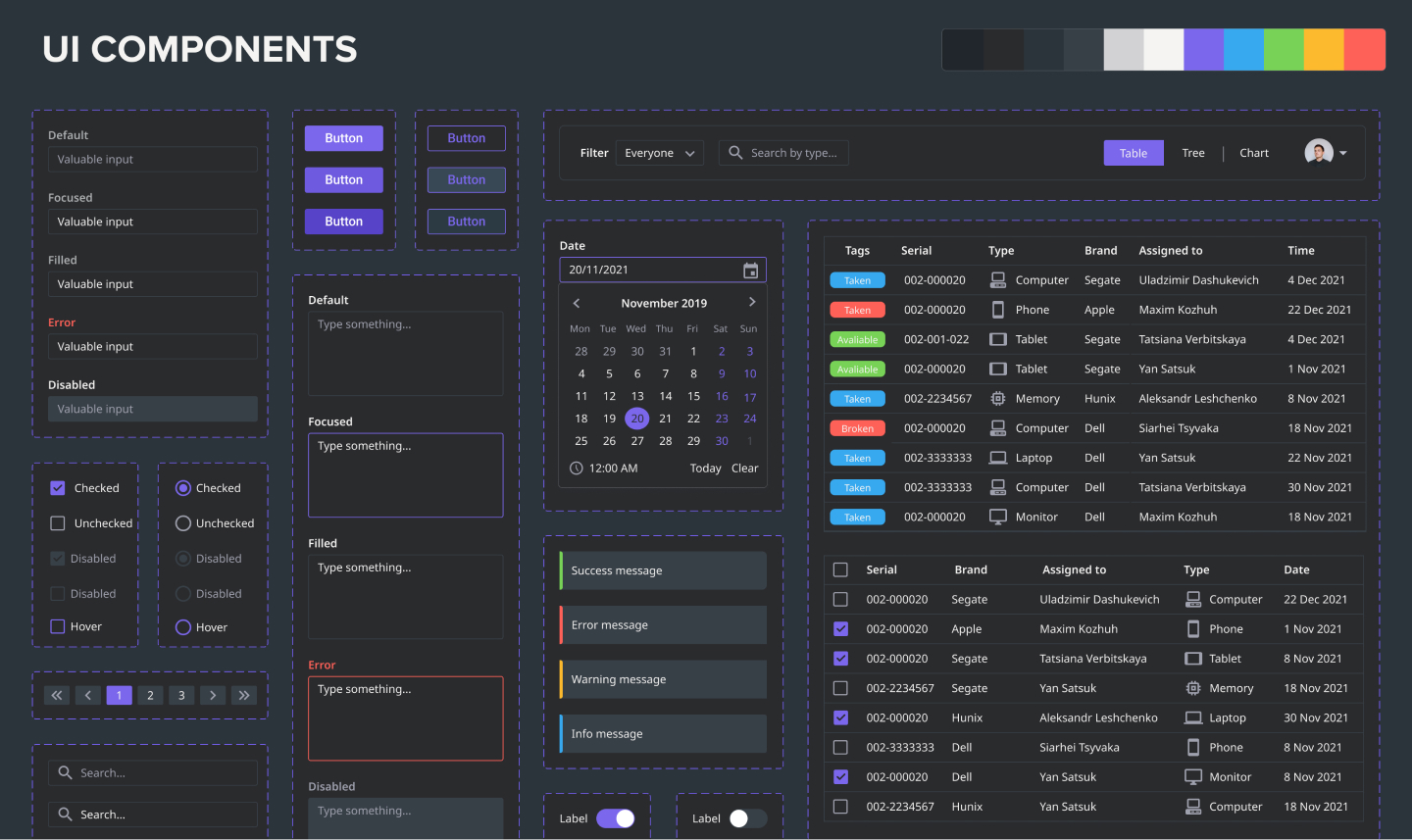 Now they are at the design stage and will appear no earlier than the 10.0 release.

Besides the UI updates, we strive to actively develop and improve a server side of our complex widgets. In this way, some of them will be boosted by the new examples written on Node.js, PHP and .NET.

In this article we have covered our roadmap for 2022 and maybe a bit further.You need to know that our plans are flexible enough and can be rescheduled later. We can also announce other upgrades if they will be in our plans. If we have missed something important, do not hesitate to tell us about it in the comments below or via the special feedback form here.