You may already be aware of the release of Webix 3.0 only one week ago with more new cool features. That doesn’t mean that we are going to rest on our laurels. What it means is that we have already started working on the next Webix update. 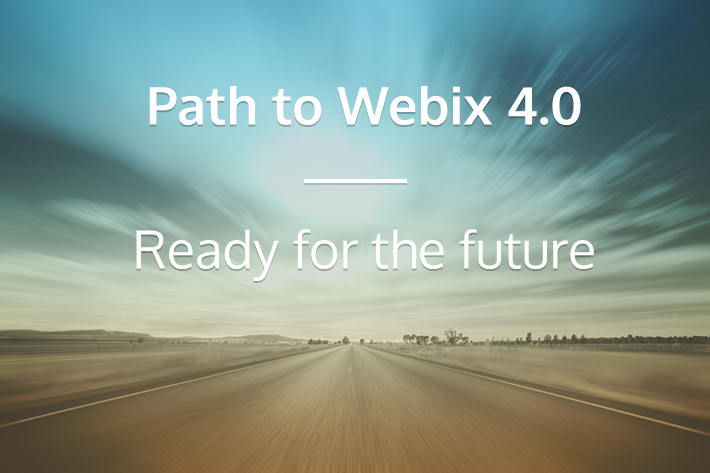 To tell the truth, not all features that were planned for version 3.0 were included in the final release. We were a bit over-optimistic with our previous estimates. Nevertheless, features missing in version 3.0 have not been discarded and will be included in our next updates.

Version 3.1 (the date of release is the end of November) will contain the long-expected side-menu component and auto-sizing functionality for menu and buttons (that is mandatory for any multilingual app).

What is more, the next version will have layouts with absolute float positioning and data-map component that will allow you to visualize complex data similar to the next: 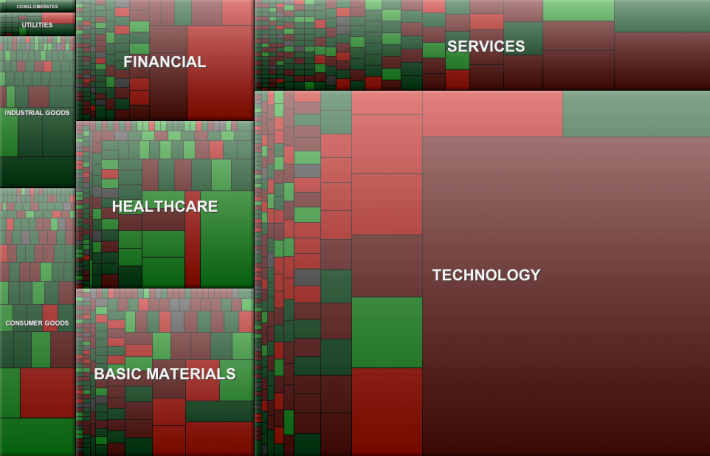 So, the long-awaited functionality has been released, and now we are planning to concentrate on stability of the core library and invest in better documentation and samples. We already have a lot of challenging functionality, and even much more is hidden deep inside. As part of our new process, we plan to release separate samples and extra documentation that will illustrate how Webix can be used with different server side platforms. NodeJS and .Net are the first in the queue.

But no worries; We don’t plan to fix bugs and add tests only. Till the end of the year, we will release a separate Spreadsheet component.

In a few months time, we plan to upgrade the Visual designer in different ways, specifically to add the following features: ability to use skins, custom components, hot keys, component wizards, better UI, etc. Step-by-step, we will convert the existing beta app to a full fledged visual building tool.

It is cool and important and it is not forgotten. Extra samples, better docs and few more extensions will be released in the nearest time. We plan to preserve Webix JET as a micro-framework. So, while you can expect some updates, they will not be so dramatic. Despite the fact that we will keep it updated, dramatic changes should not be expected.

Webix 4.0 is a far-reaching target. We plan to focus on better integration into the modern web environment. Enhanced support for web frameworks, web tooling systems, testing, editors and IDE. The era of Angular 2, ECMAScript 2015 and Web Components is coming, and we want Webix to be part of this future.

If you need more info about our plans, check the road map.
And, as always, we are open to your suggestions and will appreciate your comments below or your votes at the road map page.

Webix product manager. Interested in creating strong, hand over hand relationships between the company and its customers using Internet marketing.